You are in: Case Studies Yield Pharmaceuticals

"We thought we were at full capacity and had exhausted all options. In fact the improvement potential is huge." - Process Team Leader

Increase output by 50 % without CAPEX

In three months the throughput rate increased by 64 %.  This created sufficient new plant time for an additional API campaign and an extra €3 million contribution.

Why did this pharmaceuticals manufacturer join forces with chartwell?

The Active Pharmaceutical Ingredient manufacturer needed to increase the capacity of one of their blockbuster drugs by at least 50 %. Investment in capital expenditure was not viable as the drug patent would expire before the end of the payback period.  Internal improvement resources had lifted the plant performance as far as they could but the shortfall in capacity was still losing the company sales.

Results of the 3 month project

What was the biggest lever in realising the improvements?

Each API batch would typically take 65 hours on the bottleneck process, there was little batch to batch variation and it was a common belief that maximum throughput was being achieved.  A closer analysis was carried out of the variation in the 243 individual phase steps that make up the batch time.  The aggregate of the best of each phase step would have taken 25 hours for one batch– i.e. 63 % of the bottleneck time was spent on avoidable delays or yield loss.

The single largest cause of lost throughput was the variation in batch yield.  Some batches were achieving their theoretical maximum of 200kg of finished product, many others were as much as 32 % less.

What were the results of eliminating this problem?

Improving the yield required a root cause analysis of the source of the yield losses. 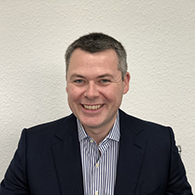 We embeded ourselves in your team to help your business achieve more than you believe is possible. 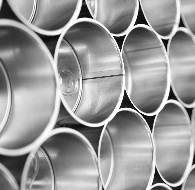 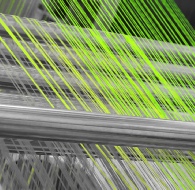 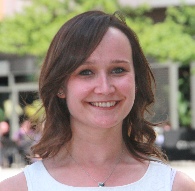